Just prior to Oceanology International 2018 Hydroid announced the release of the new groundbreaking REMUS M3V compact, one-man portable autonomous underwater vehicle (AUV). Low cost and ready to use right out of the box, this micro AUV supports numerous applications including search and survey; intelligence, surveillance and reconnaissance (ISR); marine research; and multi-vehicle missions. The REMUS M3V can dive up to 300 meters in depth. It is a compact vehicle with no fins or appendages and can be used for multi-domain deployments while being compatible with many existing launch systems.

The REMUS M3V can achieve speeds of 10 knots and is equipped with an articulated tail control system and a positioning and navigation system in the standard configuration. REMUS M3V also has a variable centre of gravity allowing it to operate in a buoy mode. Outfitted with side-scan sonar, the REMUS M3V has a multi-functional tail antenna that includes Iridium, Wi-Fi and a Flasher. The REMUS M3V is a low-logistics system that is compatible with existing survey and AUV capabilities.

BlueZone GM, Andrew Hazell, said the REMUS M3V puts sophisticated AUV technology within the reach of many sciences and marine research users while providing a powerful high-speed vehicle that can operate in the strong tides and currents often encountered in Australian coastal seas. “We are planning with Hydroid to conduct demonstrations in Australia in 2018,” said Andrew, “We are very pleased to be able to offer this exciting product to BlueZone customers and hope there will be many interested in a demonstration.” 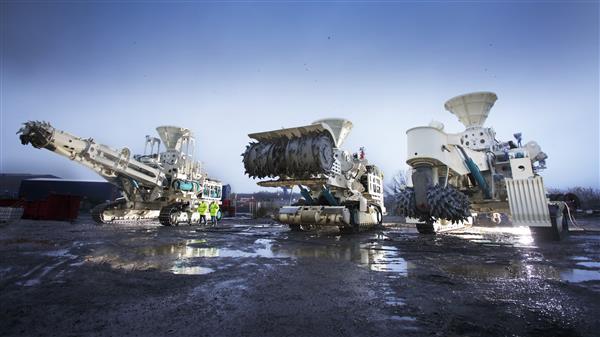 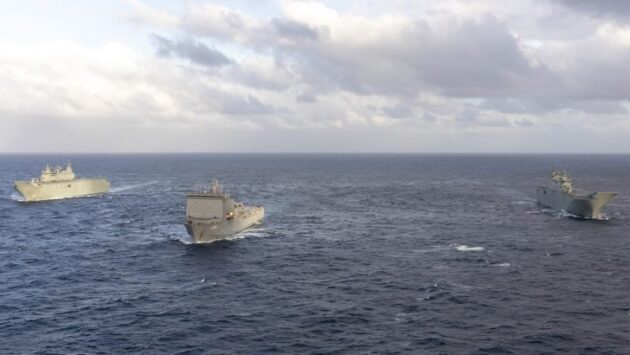 Unmanned Logistics to the Beach & Beyond 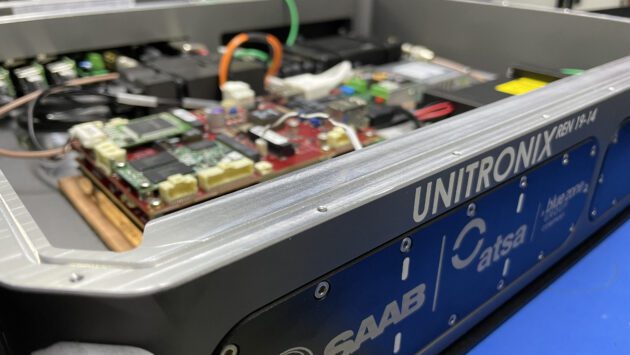