The growing fleet of REMUS Unmanned Underwater Vehicles (UUVs) in Australia was demonstrated when REMUS 100M and REMUS 100S vehicles were both at BlueZone’s Newcastle UUV Support Facility in Newcastle.

The REMUS 100M variant (operated as the Mk18 Mod 1 and 2 by the US Navy) can be used for MCM roles including search, classification and identification. The REMUS 100M provides high resolution images from the seabed making the task of identification of sea mines easier for naval forces, without placing personnel in harm’s way. Captain Oscar E. Rojas, Commander of EOD Group One and Commodore of Combined Task Force 35, said “That’s why when we say a lane is clear of explosive hazards, we have an almost 100% confidence factor that is a fact because of this technology that has been introduced. It is a true game-changer.”

“The future of warfighting is unmanned systems,” Rojas said.

The REMUS 100S is a specialised evolution of the highly successful, man portable REMUS 100 system configured specifically for hydrographic and offshore surveys. Supplied as one element of the unmanned systems toolbox for RAN Project SEA1770 Rapid Environmental Assessment, the REMUS 100S enables high accuracy seafloor surveys in support of amphibious or other operations.

UUV technology has matured and advanced rapidly, up to a point where reliability and capability now combine to enable operation in hydrographic surveys, due to their ability to carry sensors close to the bottom on an acoustically quiet and non-intrusive platform, allow the surveyor to collect high-resolution data in environments that would make shipboard collection uneconomical or impractical. The compact size of the REMUS 100-S allows for economical overnight shipping and two-man deployment and operation capability. The REMUS 100-S also eliminates the need for larger vessels and costly special handling equipment.

An Undersea Revolution: Shaping New Ways to Deal with the Threat from Mines 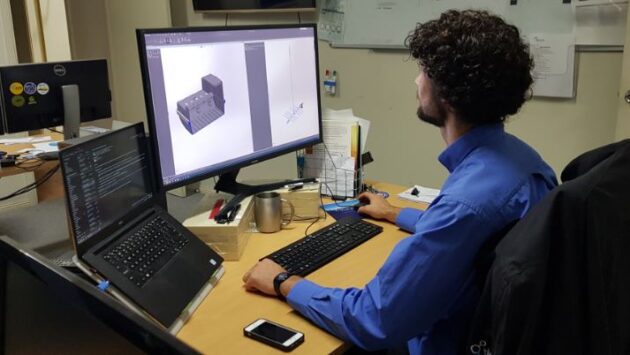 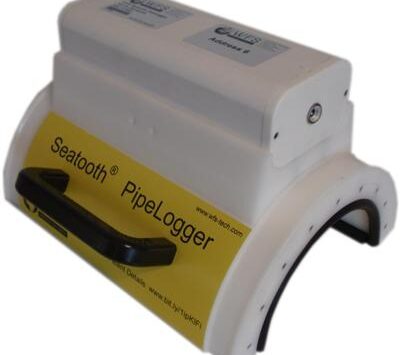