Sovereign Payloads for the ADF

The ADF continues to develop plans for manned platforms, like frigates and submarines, that are going to cost billions of dollars and not produce any increments in capability until well in the future, but are they planning to spend scarce project dollars on the wrong things? Many observers believe that manned vessels should be command centres for hosts of small uncrewed autonomous vehicles which can overwhelm any antagonist.

BlueZone is involved in several initiatives in both mine warfare and anti-submarine warfare, two key elements of uncrewed surface warfare as a whole. In both cases it has become clear that autonomous and automated platforms and systems are not a capability of and by themselves. They do not replace manned capability; they augment and amplify it. It is essential to modify and adapt systems to work seamlessly with sovereign warfighters. This requires a strong, trusted and professional partnership between ADF operators and Australian industry. BlueZone has worked hard over the last 20+ years to establish such a relationship and now it can boast an unparalleled level of collaborative activity to design, develop and deliver maritime uncrewed capability with sovereign payloads across the ADF. 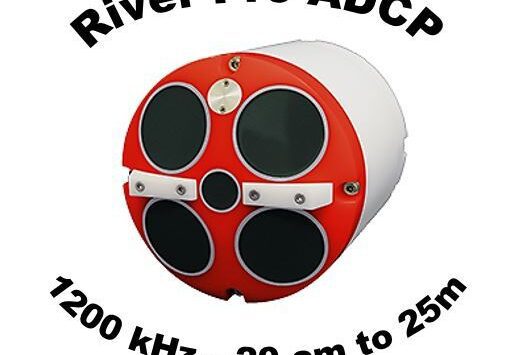 Leave the River Feeling You are Right on Q 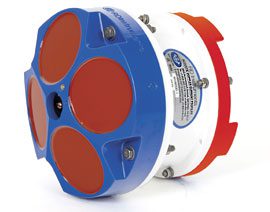 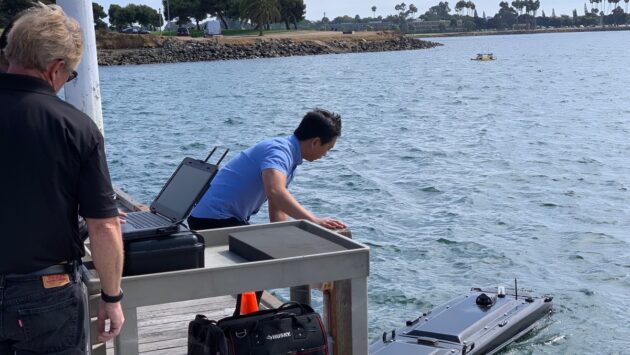