ATSA Defence Services, a member of the BlueZone Group of companies, has been recognised as a role model for Prime Minister Malcolm Turnbull’s “ideas boom”.

ATSA directors, Darren Burrowes and Neil Hodges, established the company in 2000 as a service partner for the then Saab Underwater Systems (now Saab Dynamics). Working together at the then ADI Limited (now Thales). Darren and Neil saw the opportunity to establish an Australian-based through life support capability for the Saab Double Eagle Mine Disposal System, the primary weapon system of the six HUON Class Minehunter Coastal ships.

Australian Industry Involvement Program
The Australian Industry Involvement (AII) settings for the Minehunter Coastal Project at that time required Saab to partner with local industry for production of the high-tech Double Eagle System which incorporated embedded software, advanced closed loop control systems and robotics. The system was a world-leader at the time, being the first to incorporate flight-control software into an underwater vehicle and Saab remains at the forefront of development of this technology.

Company Establishment
Establishment of ATSA Defence Services was entirely funded by the founders and began with a small workshop and office at the Kurri Kurri Business Enterprise Centre. Funding growth from cashflow, the company grew as experienced electronics technicians and technical management staff were added to support the increasing workload as more Minehunter ships entered service. In 2003 the company moved to purpose-built facilities in Newcastle with a large test tank and dedicated test system to support the Double Eagle system.

Local Innovation and Responsive Support
The ATSA story of establishment and growth has been a “win/win” resulting from the original AII policy in place at the time of the $1bn Minehunter Coastal Project. The win for Navy has been a local, innovative and highly responsive in-service support capability for a key system in the Minehunter Ships. For Australia the win has been establishment of a stable SME that has grown and diversified and is well positioned for future growth to provide high-tech opportunities and jobs in the expanding field of robotics. Large defence programs such as SEA1000 Future Submarine are an exciting opportunity to see the establishment of new companies and capabilities in Australia leading to employment and business opportunity for the future and ATSA is a leading example of how this can be done. 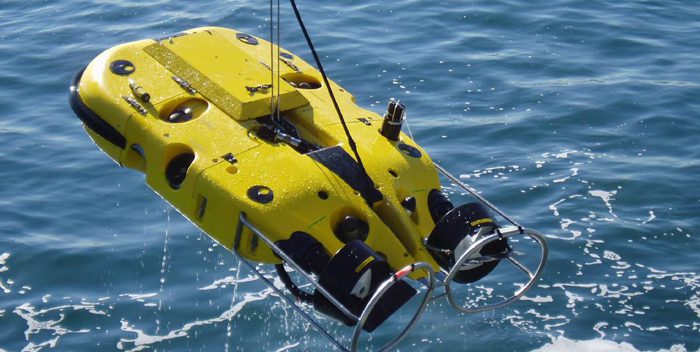 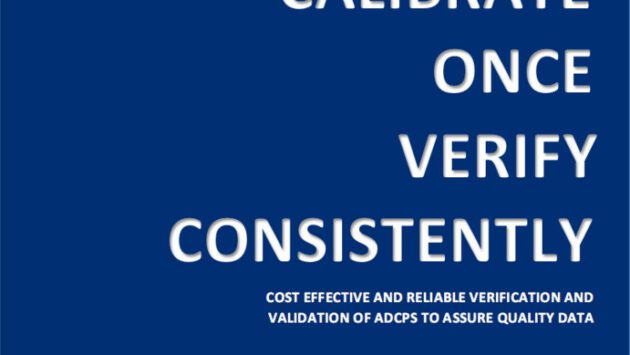 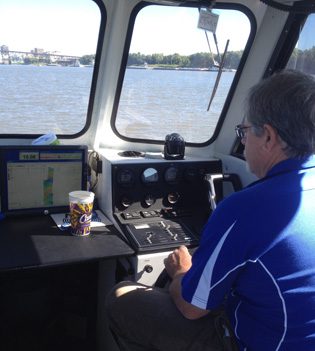 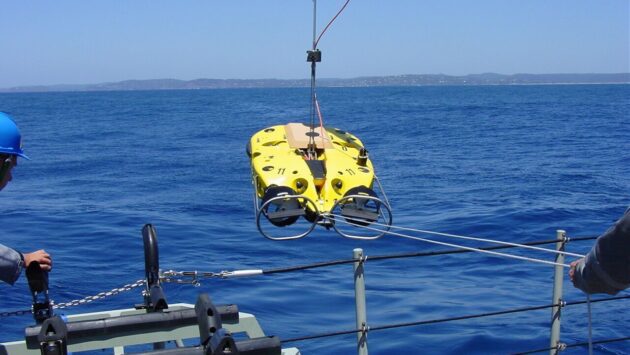