Providing sustainment to the ADF for robotics systems for more than twenty years, BlueZone has been a key contributor in enabling robotics capability for our war fighters and stands ready to support exciting future developments.

Beginning with full spectrum sustainment of the Double Eagle Mine Disposal System in 2000, BlueZone has developed a sovereign in-country support capability for a range of maritime robotics systems employed by Navy and Army littoral elements. In 2011 BlueZone supplied eight Wave Glider Unmanned Surface Vessels (USVs) to Navy and has developed a comprehensive locally based overhaul and support program. This now extends into a systems engineering and integration capability that is engaged in delivering on Project P17-246768 – Theatre ASW – Off board DCL using Wave Gliders for the Defence Innovation Hub. In 2019 BlueZone delivered REMUS Unmanned Underwater Vehicles (UUVs) to Project SEA 1770 Rapid Environmental Assessment and is not working closely with the OEM, Huntington Ingalls Industries, to develop a sovereign sustainment capability based in workshops located in Newcastle, NSW and Perth, WA.

Combat diving is an area of operations that is also impacted with improved capability that will enhance diver effectiveness through human-machine teaming using advanced technology in systems such as the SUEX Medium Range Diver Propulsion Vehicle. The advanced navigation and communication capability of these systems provides a quantum leap in capability to support combat divers in the most difficult and arduous of operations.

Systems such as the Saab Multi-Shot Mine Neutralisation System (MuMNS) are demonstrating the way forward for Mine Counter Measures. MuMNS provides a powerful, reliable and adaptable vehicle that can be used in a variety of different roles, including live operational mine clearance, peacetime operations against historical ordnance, mine investigation and underwater demolitions. When integrated with USV for deployment it delivers an autonomous, remotely operated mine countermeasures solution.

BlueZone Group CTO, Darren Burrowes, said that it was a significant announcement to include RAS as a new Sovereign Industrial Capability Priority. “For Defence applications RAS has the capability to perform dull, dangerous and dirty tasks and remove crew from harm’s way,” said Darren, “and there will be many applications that can be found across the spectrum of maritime warfare.” The future of naval operations will include crewed ships and submarines working with uncrewed aviation, surface and underwater systems and it is critical that we build the sovereign capability to maintain, modify and modernise these systems throughout their operational lifecycle.

MUMNS Powerful, reliable and adaptable vehicle that can be used in a variety of different roles 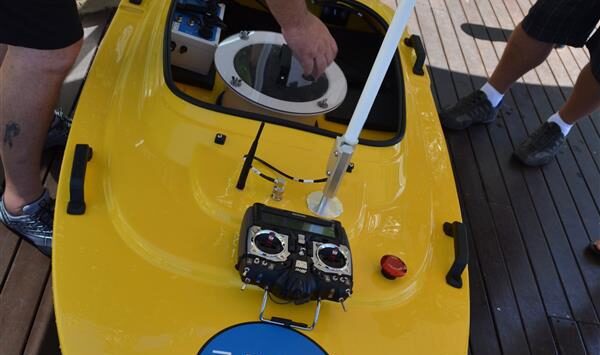 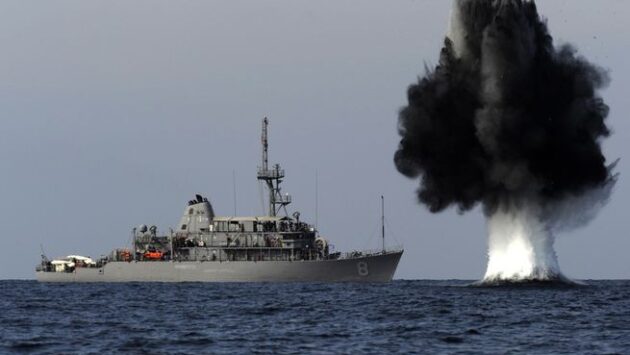