On 20 November 2012 UVS supported Liquid Robotics www.liquidr.com  in the recovery of the “Papa Mau” Wave Glider after completion of its historic and record breaking Pacific Crossing www.liquidr.com/pacx

Hervey Bay near Bundaberg, Queensland was considered the best recovery point for Papa Mau, the first of two Wave Gliders to reach Australian waters.  The site was chosen, taking in such factors as location, swell, wind combination and shipping traffic.

Loaded with recovery equipment, the Venus II set sail at 5am from Lady Musgrave Dive Tours at Bundaberg, with a transit time estimated at around six hours.  The weather forecast was not ideal, Sea State 2 to 3, winds at 12 to 15 knots and predicted to increase. The half to 1.5 metre swell would make the recovery challenging.

Venus II cleared the heads and was immediately met by the strong wind and swell. The captain deployed the stabilisers to minimise the vessel’s roll and make the long transit a bit more pleasant for the passengers.

With recovery lines prepared and set on the extendable poles, stand in place, recovery davit readied, Papa Mau’s position was set into the vessels navigation computer.  Then the weather took another bad turn.

Mobile phone and internet communications were lost at around 6 kilometres from shore. The communications back-up plan was by VHF Radio between the Venus II and Port Bundaberg, then to shore based UVS personnel in Newcastle to provide the current position of the Wave Glider to the recovery team.  As the vessel approached the programmed waypoint and slowed, waves broke on the bow and the Venus II pitched in the swell. VHF Radio communications could no longer be established with Port Bundaberg and consequently the recovery became visual.

The first Papa Mau sighting was at approximately 100 metres.

The captain carefully steered the Venus II into position.  The line was extended and held near the lifting point when the vessel hit another swell and rolled heavily, moving Papa Mau just out of reach.

With an impressive bit of maneuvering, especially in such rough conditions, the recovery was successful on the second attempt.  Papa Mau was pulled on board to complete the final leg of its historic journey to Australian shores. 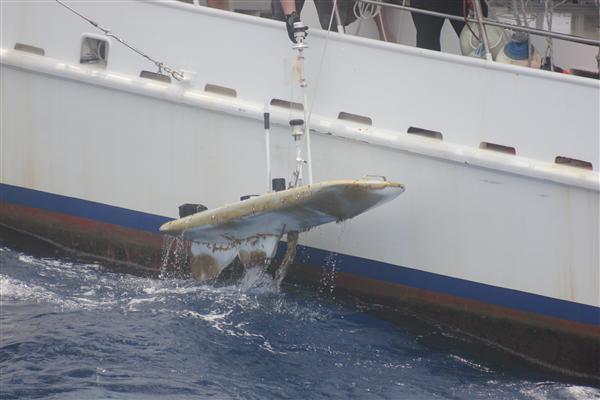 The big lift for Papa Mau on to Vennis II. 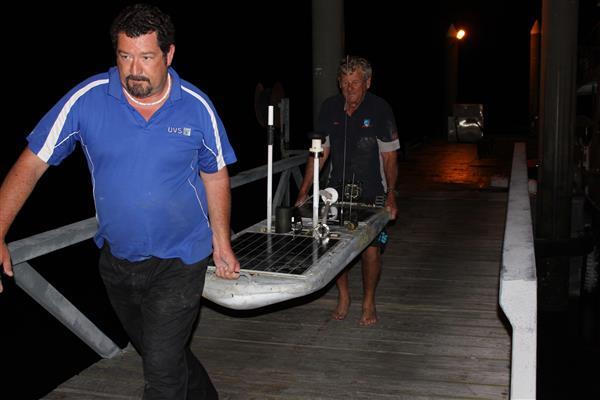 Papa Mau finally on shore after completion of his long journey from California to Australia. 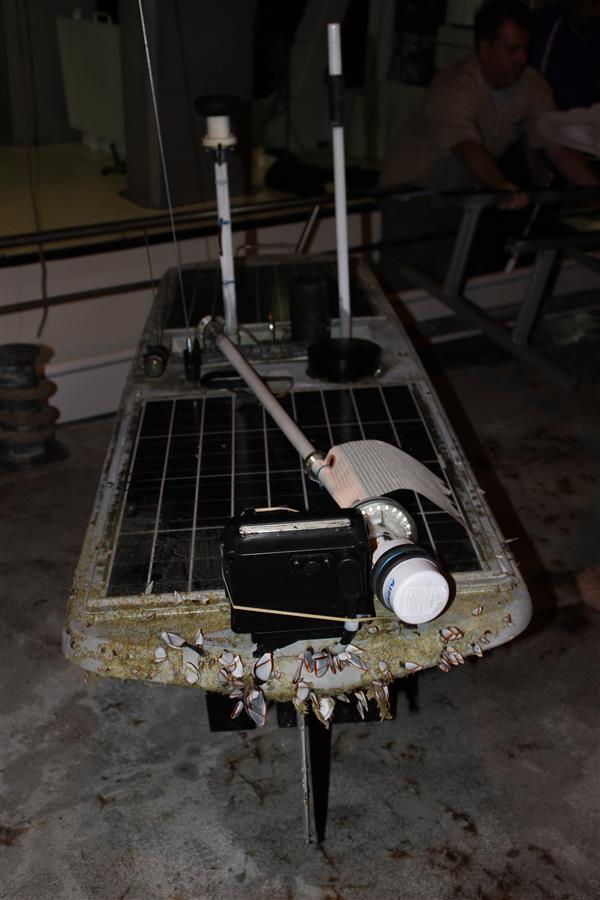 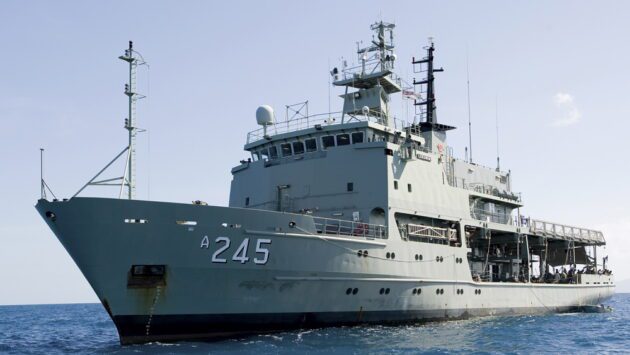 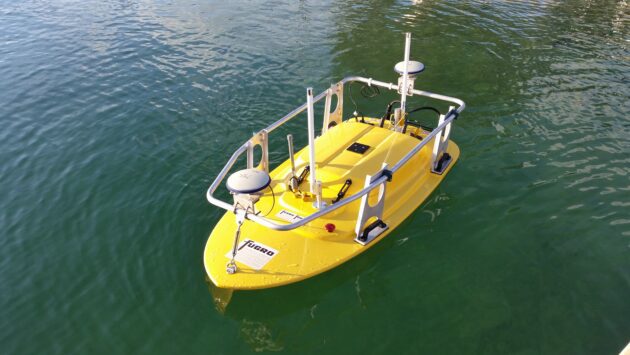 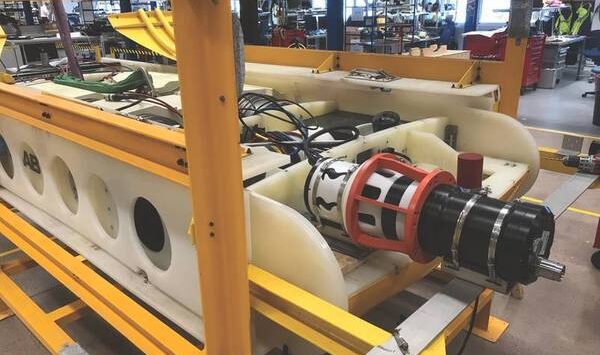