The Mark 1 Clever Buoy has returned to Newcastle, NSW for a photo-shoot with the Discovery Channel. Originally developed by UVS in Newcastle for Shark Attack Mitigation Systems of Perth, Western Australia, the Mark 1 Clever Buoy has been around the world and attracted significant attention as a world-first shark detection technology to protect people and sharks throughout Australia and the world.

The ‘Clever Buoy’ uses sonar technology to detect shark-sized objects in coastal areas, in a non-invasive way. The UVS engineering team is now fully engaged in the development of the Mk 2 Clever Buoy that will draw on many of the lessons from the Mk 1 prototype. 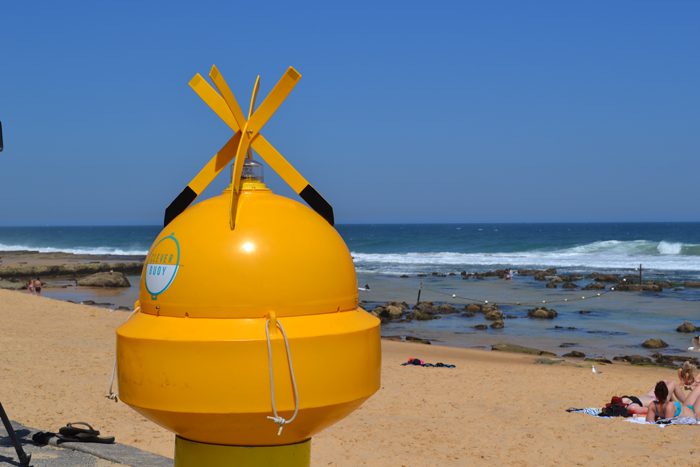 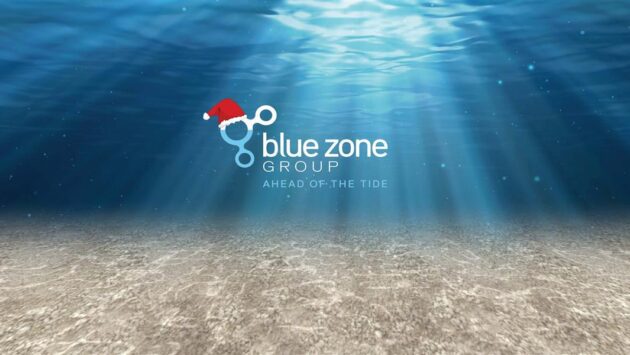 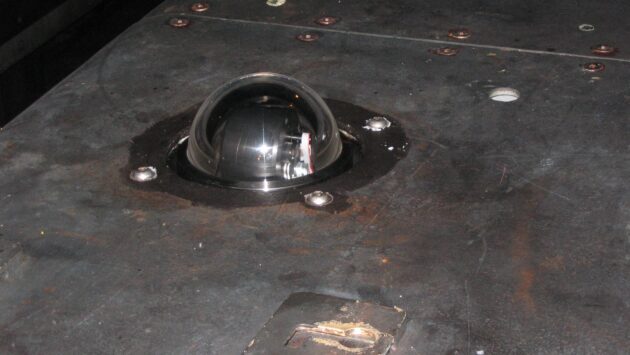 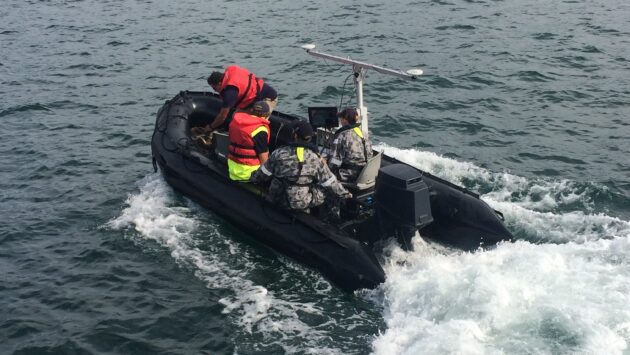