Middle East Will Be Next Test Bed for Unmanned Systems

The US Navy 5th Fleet’s Task Force 59 has established a second testing outfit for the Navy’s unmanned ships following Surface Development Squadron One (SURFDEVRON) establishment in 2019. The goal of the task force is to expand the operational use of unmanned platforms in the region and experiment with their concept of operations.

The stand-up of Task Force 59 comes as the US Navy is crafting a larger service effort to push unmanned systems into the fleet. Instead of working mostly with unmanned aerial vehicles, the task force will help the Navy employ unmanned platforms across all domains.

The US Navy has experimented with taking a weapon system that already exists, containerizing it, putting it in the back of an unmanned vessel, and pushing it out to sea. Then essentially pushing target data, a target solution set to that vessel, and then remote launching. 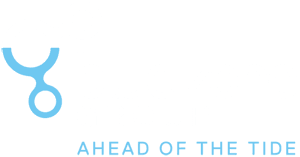 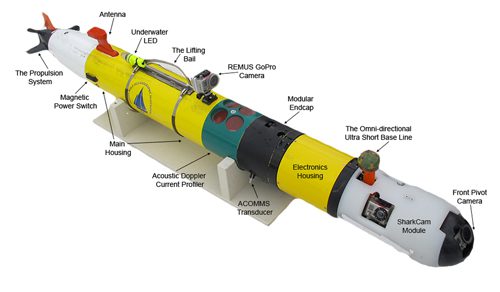