BlueZone Group CTO, Darren Burrowes, joined an Ai Group lead Trade Mission to Pittsburgh, Pennsylvania in October where the mission built upon existing links between the University of Pittsburgh and the University of Newcastle. The mission was comprised of ten delegates including representatives from industry, academia and local government and was lead by Adrian Price, Regional Manager – Hunter, Central Coast and Northern NSW for the Australian Industry Group. Included in the mission team where representatives from the City of Whyalla, South Australia, so that in total three cities with an engagement in the steel making industry were gathered for the program of factory visits, university tours and networking events.

As both former steel manufacturing cities, Newcastle and Pittsburgh share a common heritage and a recent history of significant job losses when the steel making activities of both cities where impacted by global changes that saw the industry move to low-cost labour countries. Pittsburgh has undergone a renaissance lead by the knowledge powerhouses of the University of Pittsburgh and Carnegie Mellon University that are co-located near to the city downtown. When the universities moved away from a culture of competition towards collaboration for the benefit of the region it provided the nucleus for the establishment of new industries in several markets including ICT, defence, education and medicine.

The first part of the weeklong visit focused on the manufacturing capability that historically defined Pittsburgh and it’s adjacent counties. The trade mission found that many manufacturers had diversified to provide products to multiple markets and so had moved away from reliance on one major customer. At Elliot Turbo it was interesting to see a more than 100-year old company that was now Japanese owned and provided products to global market. CK Composites showed a very diverse production capability including the use of a more then 100-year old press for manufacture of densified wood components for electrical distribution networks and the New York City subway. Auma Actuators demonstrated a strong commitment to LEAN/5S principals that enabled production of a large number of variations of actuators for customers in many markets to meet tight timeframes. At Johnson Mathey the LEAN/5S paradigm was stepped up to the next level in a facility that produced catalysts to cut diesel-engine emissions. During a tour of the plant the delegates observed as large mixing vessels were moved from station to station by autonomous robots.

The second part of the week included visits to the engineering powerhouses of Carnegie Mellon University and Pittsburgh University. At CMU the delegates were hosted at the Robotics Institute and enjoyed a thought-provoking presentation on the robotics work that had spanned more than thirty years. Examples of the first autonomous cars were inspected and topics such as soft-robots and co-working robots were discussed. At Pitt the relationship with Newcastle University was further developed with a detailed and thorough tour that included the Additive Manufacturing Initiative, the Swanson Center for Product Innovation and the Petersen Institute of Nano-Science and Engineering. The strong industry connections of both universities was emphasised a number of times with processes in place to support the movement of university developed knowledge to industry that included “entrepreneurial leave” for faculty staff, clear and straightforward processes for establishing IP ownership and a strong focus on readying students for life in industry.

The final day of the tour included visits to organisations in the business start-up and innovation community including Innovation Works, AlphaLab Gear, Thrill Mill, Revv Oakland and StarUptown. It was clear that there was a strong ecosystem that had developed that encouraged both students and others to consider business start-up both to provide their own employment and also to create sustainable jobs in the new manufacturing economy for others. In Newcastle, initiatives such as the Eighteen04 co-working space, the Slingshot Jumpstart accelerator and Angel investment groups such as Hunter Angels and Rights House have the potential to lead to the development of a similar ecosystem around the University of Newcastle.

Special thanks to Suzi Pegg, Vice President, Global Marketing at the Pittsburgh Regional Alliance for her organisation, humour and fearlessness acceptance of Australian driving! 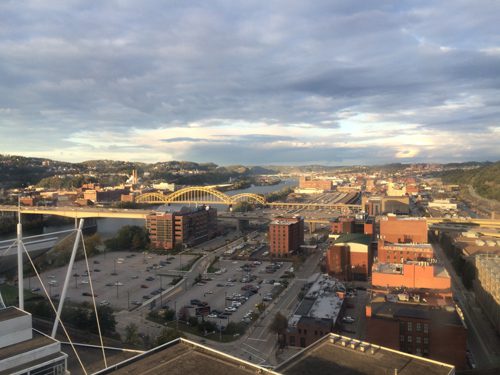 Since 2000 Pittsburgh, PA has topped a most liveable cities list six times 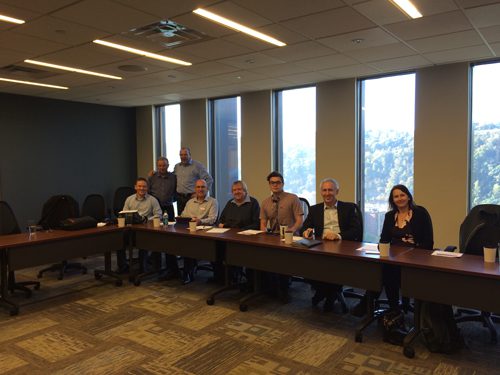 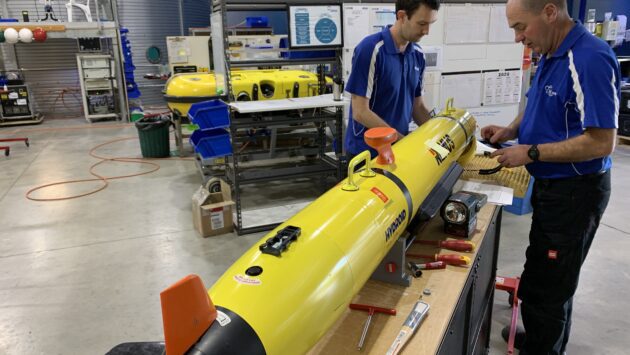 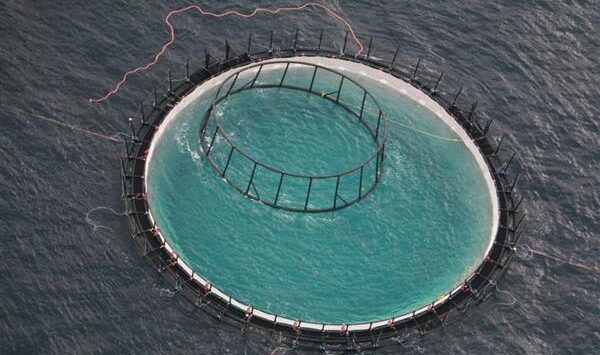 ClearSignal® – Biofouling Protection for the Life of the Instrument