BlueZone is pleased to announce that Paul “Monty” Montgomery has been selected as one of seven new recipients of the Defence Industry Service Commendation.

The Defence Industry Service Commendation is an initiative launched by the Liberal National Government in 2018, which recognises outstanding achievements and dedication in the application of skills, judgement and innovation in the defence industry sector.

Monty has an outstanding career of service to the Australian Defence Force and defence industry. Beginning as a draftsman at Garden Island Dockyard in the 1980s, Paul learnt his trade and contributed to the support and maintenance of the RAN fleet including Adams Class destroyers and Perry Class frigates’.

In the early 1990s Paul was seconded to the (then) Australian Defence Industries (ADI) successful bid for the $1bn Minehunter Coastal (MHC) Ship Project. Paul was a key member of the bid team providing an interface between the ship designer (Intermarine of Italy) and the plans for design and construction of six MHC Ships in Australia.

It was when the MHC ships commenced sea trials that Paul showed his invaluable contribution to the MHC Project. The MHC ships are highly complex and included a Control & Management (C+M) System for the engine and machinery spaces that was advanced and new for the RAN at that time. Paul assisted in solving countless set-to-work and integration issues in construction of each ship and through this process developed a significant know-how in operation, maintenance and trouble-shooting of the C+M System.

Paul’s service continues in defence industry where he is a key member of the team in BlueZone Group managing the workshop that supports the ‘Double Eagle’ Mine Disposal System, a key capability for Navy Mine Countermeasures. Paul leads the workshop team including senior experience technicians together with mentoring of apprentices. His applied knowledge and skills contribute daily to his team, the greater BlueZone Group, defence and industry supply chains for Double Eagle support via the Prime Contractor Thales Australia for the RAN. 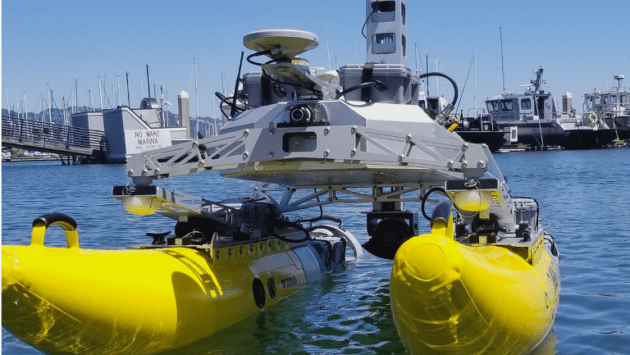 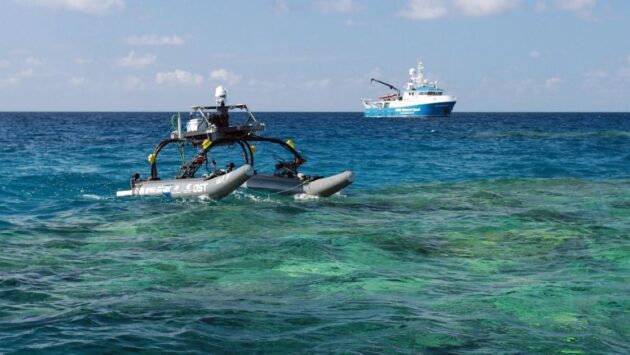 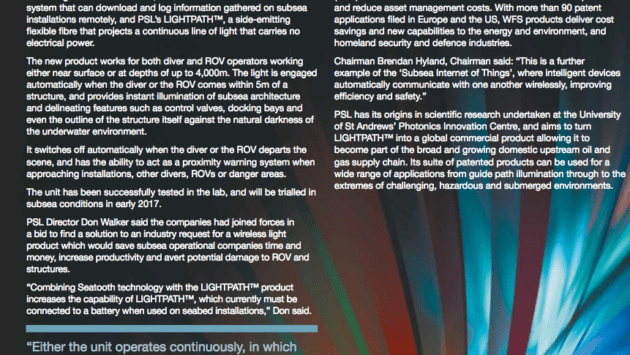