ARLINGTON, Va. — Boeing is developing a kit to air-drop its SHARC (Sensor-Hosting Remote Autonomous Craft) wave glider by parachute into a deployment zone for surveillance.

The SHARC — developed by Liquid Robotics, which Boeing recently acquired — is a wave-gliding unmanned surface vehicle. It consists of a surface float that houses the solar cells and mission electronic and communications equipment. Tethered below the float is a sub that propels the vehicle using wave energy.

The SHARC can tow underwater sensors and sensor arrays and carry other payloads. The vehicle can travel at up to 3 knots, with the average speed being 1.8 to 2.0 knots. The distance traveled depends on the wave energy and sea states. A SHARC can operate at sea up to a year, depending on the degree of bio-fouling experienced. The system uplinks data via satellite. The SHARC typically is deployed from a ship.

The air-drop kit has not been tested yet, Egan Greenstein, Boeing’s senior director of Autonomous Maritime Systems, told Seapower.

Boeing sees great potential in the SHARC as a persistent sensor platform for long-dwell surveillance needs, such as anti-submarine warfare, anti-surface warfare, and intelligence, surveillance and reconnaissance.

The SHARC was demonstrated last year in the U.K. Royal Navy’s Unmanned Warrior exercise. Two were deployed in waters north of Scotland to monitor the ocean environment and atmosphere. Greenstein said the SHARC proved to be a “robust platform” for weather and hydrographic data collection, operating successfully in 6.6-meter seas and 60 knots of wind.

Four SHARCS also were deployed in a channel west of Scotland for 13 days for monitoring undersea targets, including a diesel-electric submarine. The array reported on an autonomous underwater vehicle for six days. The data was monitored by facilities in Sunnyvale, Calif.; St. Louis and Brisbane, Australia.

Greenstein said that 40 SHARCs could be monitored as easily as four anywhere in the world without modification of the current infrastructure.
He pointed out the advantages of long-dwell sensor platforms like SHARC with regard to recognition differential, the sensitivity of a sensor and operator to recognizing an actual detection of a target.

He stressed that Boeing has developed an acoustic sensor with more gain than the technology existing in an aircraft-dropped sonobuoy. The SHARC itself is equipped with autonomy in its command-and-control system to allow more onboard awareness to reduce the burden of a monitoring operator. 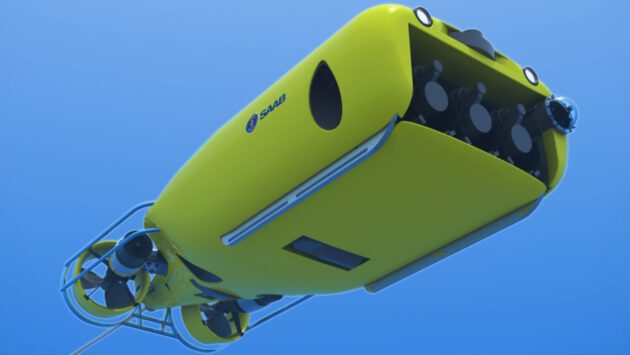 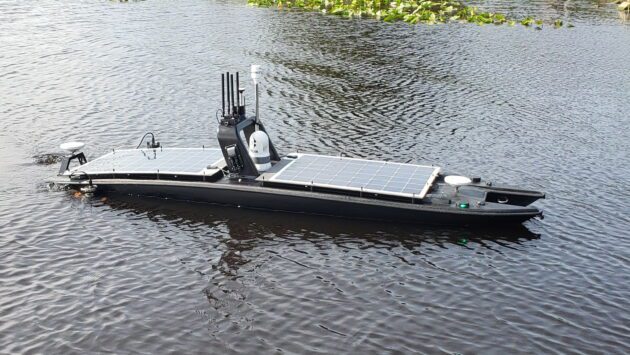 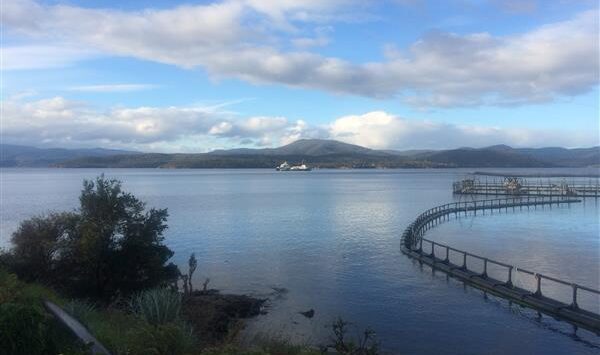